The 4 steps of level design in Super Mario's 3D World!

I want to talk about Super Mario 3D World, a game that is bursting at the seams with ideas. This is a game with conk doors and flip switch panels, double cherries and cannon boxes, switchboards, ant troopers, beat blocks, trapezes, grump lumps, foot lights, and piranha creepers. This game has innovation in abundance.

How does Nintendo manage to cram so many mechanics into the game without making it bloated or incomprehensible or stuffed with tutorials? You best ask this guy, Koichi Hayashida, who is co-director of 3D world and has, over the course of a few games, developed a level design philosophy that allows for rapid fire invention. Essentially, stages are four part, self-contained showcases for new ideas, where a mechanic can be successfully taught, developed, twisted, and then thrown away in about five minutes flat. 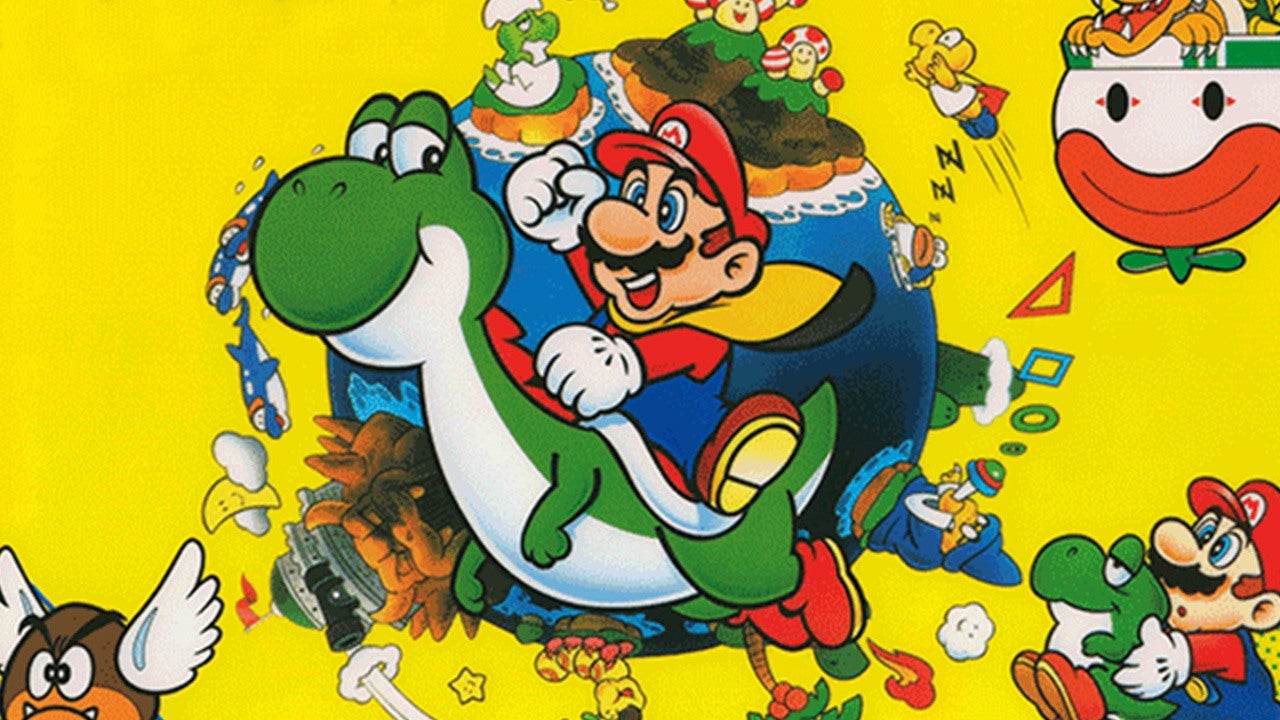 Each level starts by introducing its concept in a safe environment. Cakewalk Flip has panels that switch from red to blue when you jump, and you’ll see that as soon as you hop up to this platform. The first batch of panels are hovering over a lower level, so if you fall, you don’t lose a life. The concept is then established further. In this section there is no safety net, and here you’ll have to deal with the flipping panels as you climb up the cliff face.

“What it means is that Nintendo has developed a handy reusable structure that allows for inventions to be taught, developed, twisted, and thrown away.”

Then comes the twist. Towards the end of each stage, the concept is turned on its head in some way, to either challenge your mastery or to make you think about it for a fresh perspective. In this case we have to deal with the flip panels while also dodging the blast radius of this bumper enemy, which we fought a little earlier in the stage. Finally, we get the conclusion. Each level gives you one last chance to show off your skills with a suitable flagpole sequence.

Hayashida has explained in an interview with Gamasutra, that he’s inspired by a narrative structure called Kishōtenketsu, which is used in four line Chinese poems and four panel Japanese comics. Each of these stories introduces a concept, develops it, hits you with a twist that changes things, then offers a conclusion. Similarly, each Mario level has a satisfying arc of introduction, development, twist, and conclusion. Optional collectibles, like green stars and stamps, offer even more twists and even tougher challenges. Nintendo can swap out the flagpole conclusion for a boss fight, like in Bowser’s Highway Showdown, which introduces and develops explosive footballs in preparation for a battle against Bowser. It can also reintroduce mechanics from earlier in the game at a moment’s notice, confident in the knowledge that if you’ve got all the way to The Bowser Express, for example, you’ll know about swinging spikes, conk doors, bullies, and ant troopers from your run-ins in previous stages.

It’s interesting to see how this design changed over time. You start to see it form in Super Mario Galaxy, where Hayashida was level design director. The game’s galaxies are more often a hodgepodge concoction of gimmicks, rather than a single concept which is seen through from introduction to conclusion. Take Gusty Garden Galaxy’s Bunnies in the Wind, which is initially about these floaty fluffs, but then it’s about beanstalks and it concludes with a footrace with a rabbit. Don’t get me wrong, this game is brilliant in its unpredictability and offers a very different feeling to 3D World. But it also means that mechanics aren’t always given the time to mature, and you’re not always given the chance to learn properly. The game can throw too many concepts at you at once, like in Flip Switch Galaxy. It relies on standard DT mechanics, like in Bubble Breeze Galaxy.

In Mario Galaxy 2, on which Hayashida was director, levels are more often about single concepts and that familiar narrative structure can start to be seen. Beat Block Galaxy introduces the levels concept in a safe way, develops it over the course of the stage, and offers a twist with a madcap silver star dash. In Super Mario 3D Land, Hayashida seems to enforce his philosophy much more rigorously. World 2-2 is all about snake panels, 2-4 is on reversible platforms, 3-4 is about falling blocks, and so on. By 3D World, the philosophy is in full force, and the ideas are also used at times in the spin-off Captain Toad Treasure Tracker. Concepts can be introduced, developed, and twisted, though it’s often a little less focused because the stages can be more open-ended.

This is not the first time that Mario games have taught you in an organic way. In the first Super Mario Brothers, Shigeru Miyamoto needed to find a way to let you know that mushrooms are good, whereas the mushroom-shaped Goombas are bad. When you unleash the first mushroom and watch it bounce off the pipe and start to close in on you, even if you try to hop over it, you’ll hit your head, get bounced into the mushroom and see that it’s not an enemy after all. It’s definitely not the first time that Mario has had throwaway ideas and one time snippets of fun. Way back in Super Mario Brothers 3, the Goomba’s Shoe power-up only appeared in a single level. After 5-3, it’s was never seen again.

What it means is that Nintendo has developed a handy reusable structure that allows for inventions to be taught, developed, twisted, and thrown away. It’s something that you can use too, you’ve just got to come up with some clever ideas and interesting twists. Good luck.